With today’s communication technologies, it’s sometimes difficult to discern real news from misinformation. When world peace is at stake, the consequences of fabricated news can literally be disastrous.

NATO wanted to ensure its information was correct and all forms of counterfeit news were identified and eliminated before the alliance made any strategic decisions. 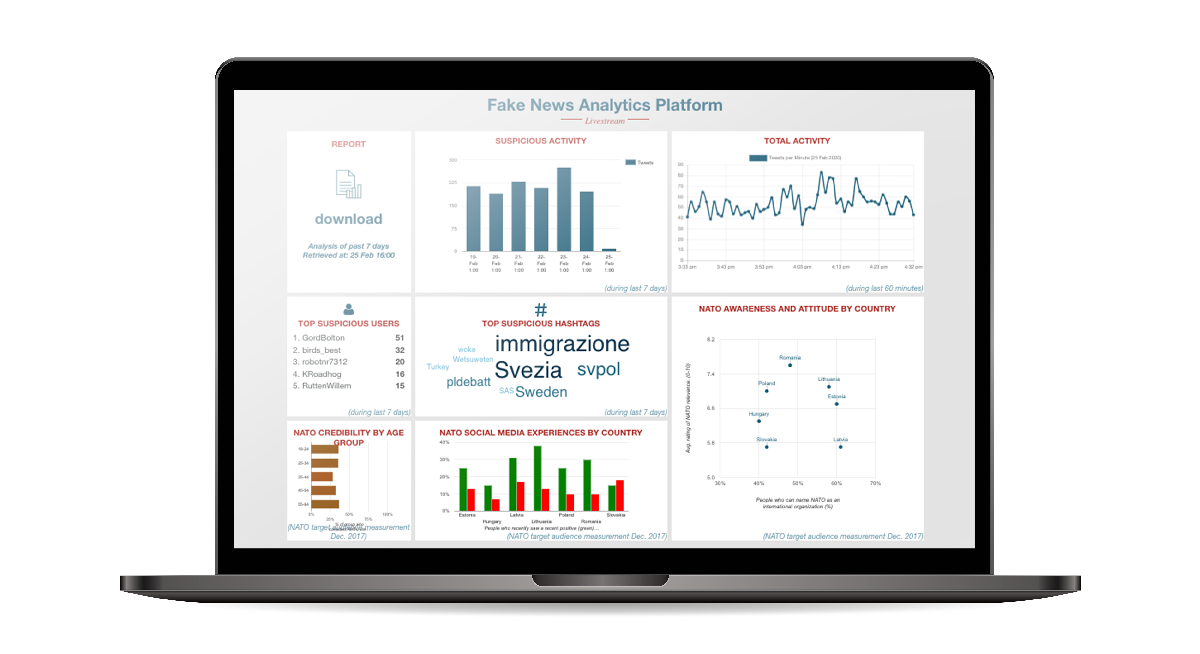 NATO member organisations continually face digital warfare threats from bogus reports and other disinformation propagated by multiple foreign entities. To protect its members, NATO wanted to ensure its information was correct, and all forms of counterfeit news were identified and eliminated before making strategic decisions.

NATO leaders wanted to develop a real-time data-analytics platform to accurately identify, cull and eliminate fake news announcements, and provide the alliance with the real information it needs to make accurate decisions.

To address the challenge, NATO’s Strategic Communications (StratCom) Unit was seeking a range of new digital, data-driven decision support tools, as well as resources and capabilities to combat potential threats.

Together with partners, Klarrio built a range of analytics applications to address NATO’s challenge.

Klarrio and its partners built a wide range of analytics applications to address NATO’s challenge.

The first set of applications, built by Klarrio focused on analysing bogus reports propagated through text, image and video tweets. Live dashboards, with updates every minute, were also created to track total and suspicious Twitter activities in real time. Both static and snapshots of dynamic data were then presented in the form of automated weekly reports.

The second set of applications were aimed at analysing fake news generated during a single, one-week period of the largest military activity since the cold war. The team scraped more than 30,000 news sites, and used sophisticated machine-learning techniques to analyse the data.

Working in tandem with its partner, Datylon, Klarrio aggregated the data, and managerial PDF reports were generated to provide regular daily updates to NATO generals, both in the field and at HQ. In addition, an interactive user interface (UI) was developed to further analyse a variety of news articles 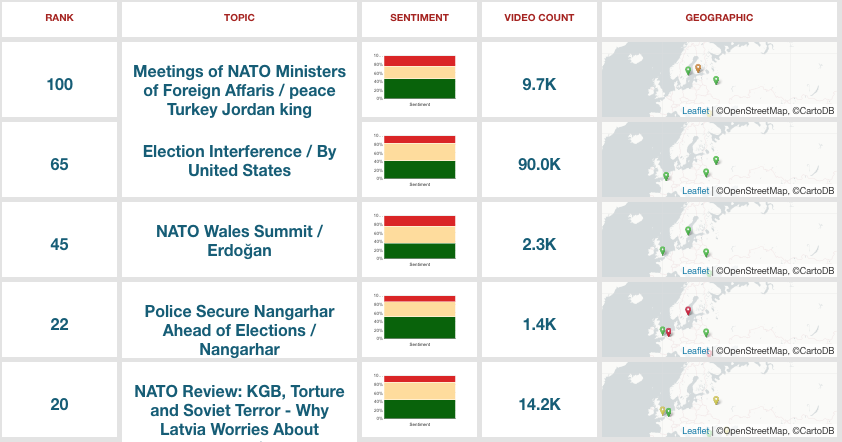 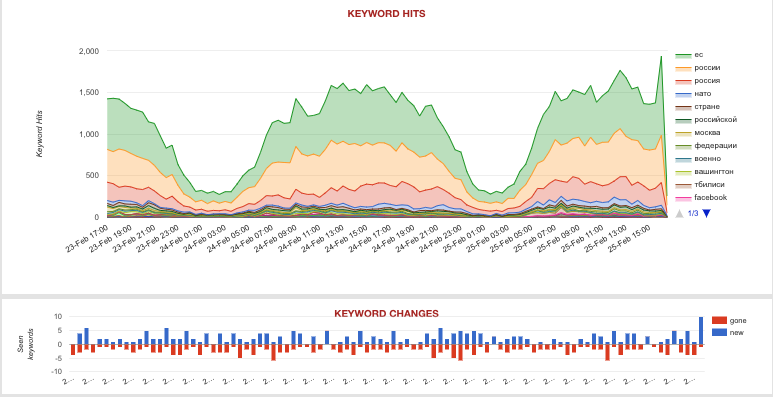 ”“Your time is limited, so don’t waste it living someone else’s life. Don’t be trapped by
dogma—which is living with the results of other people’s thinking.”

Real-time streaming and analytics applications were demonstrated on a Next Generation Technology based on a fully implemented cloud-native platform.

The team was also able to demonstrate applications to be exploited by NATO, and to address digital warfare threats under a full range of peacetime and operational scenarios. By eliminating the potential for fake news, Klarrio served as an authentic strategic partner for the alliance.

Ask for a demo!

Big Data engineering. Data science. Data Analytics. Site Reliability Engineering. Consulting. And customized Open Source projects for companies of all sizes. Learn more about what Klarrio can do for you today.